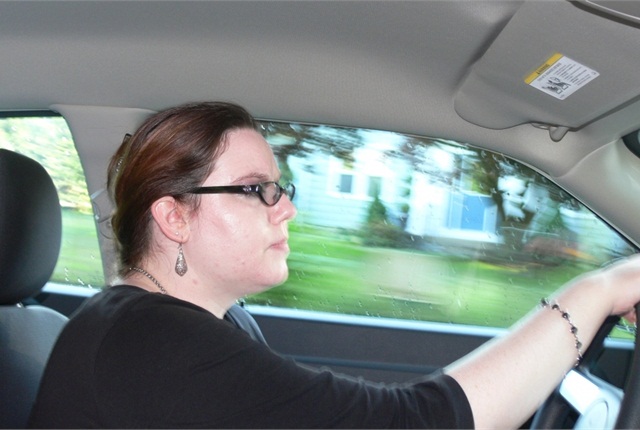 As part of its “Hands-Free Is Not Risk-Free” campaign, the National Safety Council is sponsoring a video contest in which entries creatively highlight the dangerous distractions posed by driver use of hands-free electronic devices.

Entries must be original videos that illustrate how drivers using such hands-free devices are still cognitively distracted. The contest will include monetary awards of up to $2,000. Winners will be announced in April, which is Distracted Driving Awareness Month.

Winning videos will effectively convey the extent to which the minds of drivers using hands-free devices are distracted, NSC said. All participants – including anyone in the video – must be at least 18 years of age. Videos cannot contain any copyrighted material, including music, and cannot be more than two minutes long.

Monetary awards also will be given for second and third place. Entries will be accepted until March 14.

To gain a better understanding of what cognitive distraction is, click on the photo above.

“More than 30 scientific studies indicate hands-free device use does not offer drivers any safety benefit,” said John Ulczycki, vice president of strategic initiatives at NSC. “The brains of drivers using handheld or hands-free devices are distracted by the conversation itself, which means they are not able to focus solely on the task of driving. NSC aims to raise awareness about the dangers of using cell phones behind the wheel, not just in April during Distracted Driving Awareness Month, but every day of the year.”

NSC estimates one in four car crashes involve some form of cell phone use. In 2009, NSC called for a total ban on all cell phone use while driving. The organization opted to take this stance after reviewing numerous studies indicating the dangers of both handheld and hands-free devices. Drivers distracted by cell phones can miss seeing up to 50 percent of their driving environment and have significantly delayed reaction times, according to studies.

For more details about the contest, click here. To learn more about cognitive distraction, click on the photo above to view an NSC video or visit thebrain.nsc.org.