General Motors will recall 303,000 Chevrolet Express and GMC Savana vans from six model years amid a broadening internal and external evaluation of the company's handling of vehicle safety.

Because the full-size vans don't comply with a head-impact requirement for passengers not wearing seat belts, the vehicles need reworking of the passenger instrument panel material. The recalled vans come from the 2009 to 2014 model years and have a gross vehicle weight of 10,000 pounds or less.

Unsold vehicles have been placed on a stop-delivery until a remedy is developed and parts are available, GM announced March 17.

The company decided to launch these new recalls after conducting an internal safety review. Questions arising from the ignition safety switch recall prompted the safety review.

"I asked our team to redouble our efforts on our pending product reviews, bring them forward and resolve them quickly," said Mary Barra, GM's CEO. "That is what today's GM is all about." 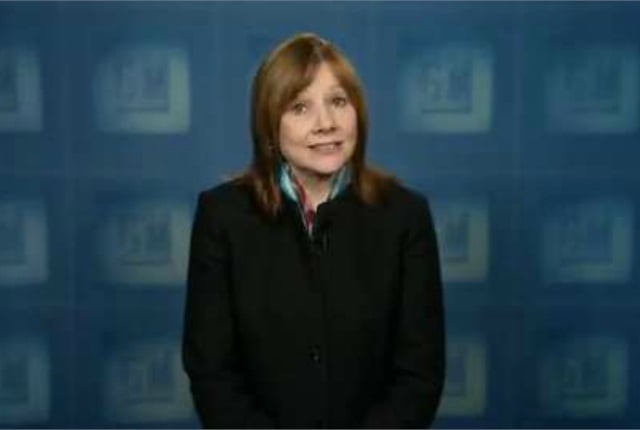 In the XTS, a brake booster pump can create positive pressure within the wiring harness attached to the pump relay. This pressure can lead to the dislodging of a plug in the brake booster pump relay, allowing corrosive elements to enter the connector and form a low-resistance short. This short could lead to overheating, melting of plastic components and a possible engine compartment fire.

GM said it is aware of two engine compartment fires in unsold vehicles at dealerships and two cases of melted components.

The Enclave, Traverse, Acadia and Outlook vehicles are equipped with a service air bag warning light in the driver information center. Ignoring the service air bag warning light will eventually result in the non-deployment of the side impact restraints, which include driver and passenger seat-mounted side air bags, a front center air bag (if equipped), and the seat belt pretensioners.

To repair the condition, dealers will remove the driver and passenger side air bag wiring harness connectors and splice and solder the wires together.

"Today's announcement underscores the focus we're putting on the safety and peace of mind of our customers," Barra said. "We are conducting an intense review of our internal processes and will have more developments to announce as we move forward."

GM expects to take a charge of approximately $300 million in the first quarter primarily for the cost of the repairs for the three safety actions and the previously announced ignition switch recall.