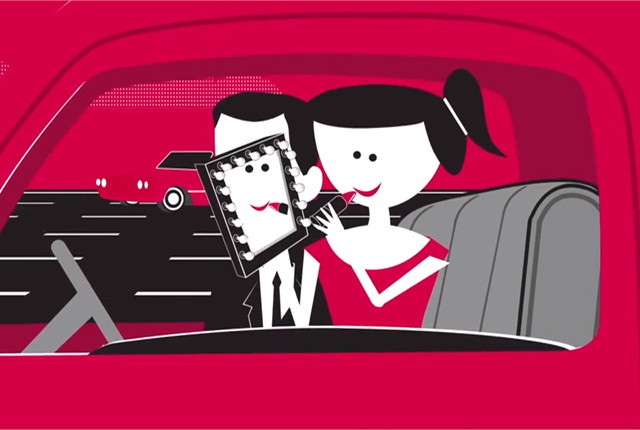 VIDEO: Keeping Your Focus on the Road

Since April is Distracted Driving Awareness Month, this week’s tip focuses on the leading cause of crashes and near crashes – distracted driving in all its forms. Research indicates that about 80 percent of all crashes involve at least some form of driver inattention.

Here’s a video, produced by the USAA Educational Foundation, on the importance of eliminating potential distractions while driving. Click on the link or photo above to view the video. You may want to pass this along to your fleet drivers as a friendly reminder.

A second video features an interview with Leslee Henson. Henson suffered major injuries and her husband was killed in March 2013 in a vehicle-pedestrian collision caused by a driver who had been texting.

Henson and her family turned their sorrow into political advocacy, lobbying for stricter distracted driving laws in the state of Utah. They helped persuade Utah legislators to pass a bill that awaits the governor’s signature.

The Utah Region of the American Red Cross on March 27 gave Henson the group's Good Samaritan award for her efforts to make Utah roads safer.

Click on the photo or link below to watch this video. 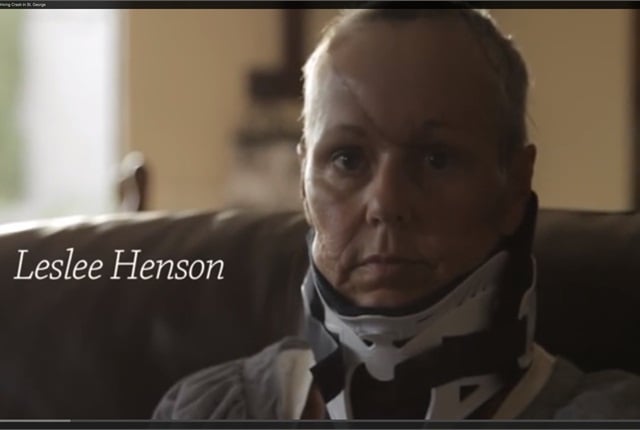 VIDEO: The Cost of Distracted Driving