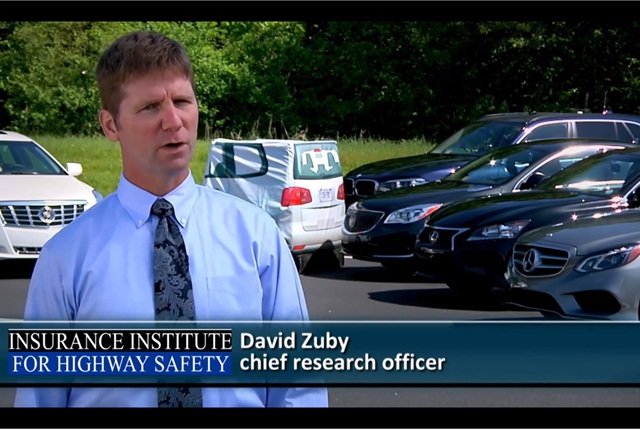 In the latest round of front crash prevention tests by the Insurance Institute for Highway Safety, 21 of 24 vehicles earned an “advanced” or higher rating. Test results indicate that automakers are making strides in adopting automatic braking technology, IIHS noted.

"We are already seeing improvements from automakers since the initial launch of our ratings last September," said David Zuby, IIHS executive vice president and chief research officer. "BMW and Lexus, for example, have added more braking capability to their systems, which has paid off in higher ratings."

To view all the test criteria and results, click here. Scroll down to see individual vehicle scores.

To view an IIHS video on the latest test results, click on the photo or link above.