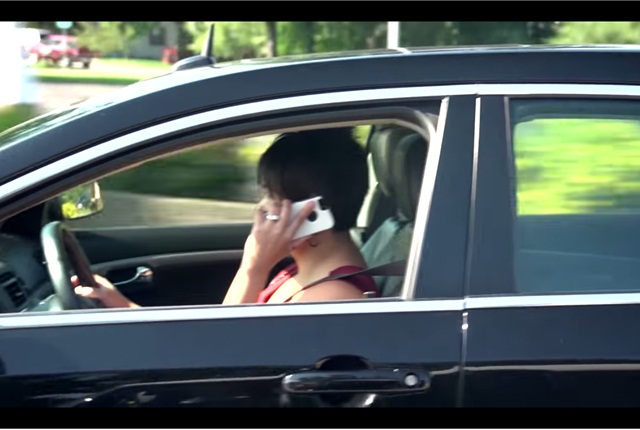 At any given daylight moment in the U.S., about 660,000 drivers are using cell phones or manipulating electronic devices behind the wheel. Most drivers greatly over-estimate their ability to multitask while operating a vehicle, and that’s a major reason why distracted driving persists as a safety threat on our roads and highways.

According to safety advocates, one of the best ways to educate the public about distracted driving is to have people most affected by the problem share their personal stories. Here are two videos featuring such personal stories. You may want to pass them along to fleet drivers.

The first video, produced by Sentry Insurance, includes an interview with Justin Iburg. Iburg caused a fatal accident on a South Dakota highway in September 2010, when he took his eyes off the road momentarily to read a text message while driving home from work. To watch this video, click on the photo or link above.

The second video is a full presentation from safety advocate Joel Feldman. As a successful attorney, Feldman sometimes represented victims of distracted driving accidents. But that didn't stop him from driving distracted himself. He now admits he would email, eat and even text-message from time to time while driving. Confident he was a good driver, he assumed that multitasking behind the wheel was something he could safely handle.

But Feldman's mindset about distracted driving changed forever in July 2009, after a distracted driver struck and killed his daughter while she was walking across a street. Today, Feldman has essentially put his legal career on hold, focusing instead on educating the public about the dangers of distracted driving. To watch a video of a presentation he gave in April of this year, click on the photo or link below. 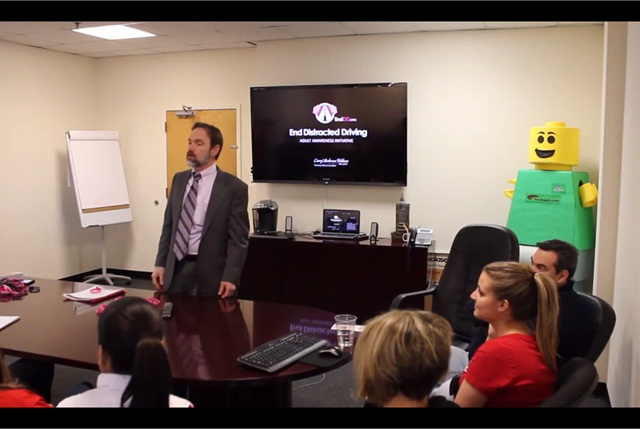