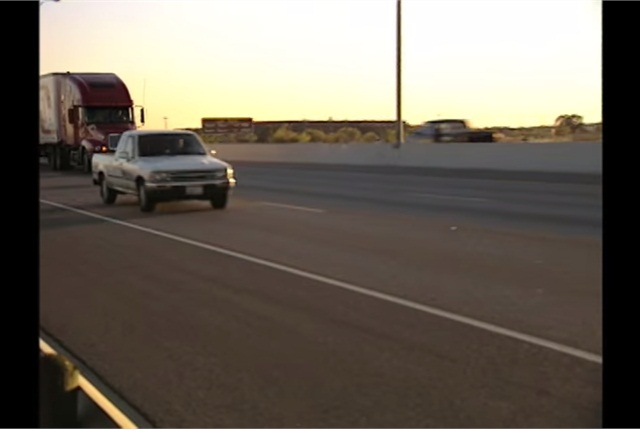 VIDEO: What to Do to Make Driving at Night Safer

The days are getting shorter, and that means fleet drivers are spending more time operating vehicles at night. Unfortunately, driving at night poses more safety hazards than driving during daylight hours.

According to the National Safety Council, traffic death rates are three times greater at night compared to the day. That’s largely because drivers can’t see their environment as well, plus they are more likely to be fatigued at night.

The vision of older drivers is even more compromised during night hours. A 50-year-old driver, for example, may need twice as much light to see as well as a 30-year-old driver.

Additionally, there are more impaired drivers on the road at night than during the day, particularly on weekends.

Fortunately, fleet drivers can take several measures to minimize dangers associated with night driving. To view a video on night driving, produced by DefensiveDriving.com, click on the photo or link above.

The National Safety Council recommends that motorists observe night driving safety as soon as the sun starts going down. Twilight is one of the most difficult times to drive, because the driver's eyes are continually adapting to the growing darkness. Also, the sinking sun is more likely in the driver's direct field of vision.

Here are more NSC safety tips you can pass along to fleet drivers as a friendly reminder: