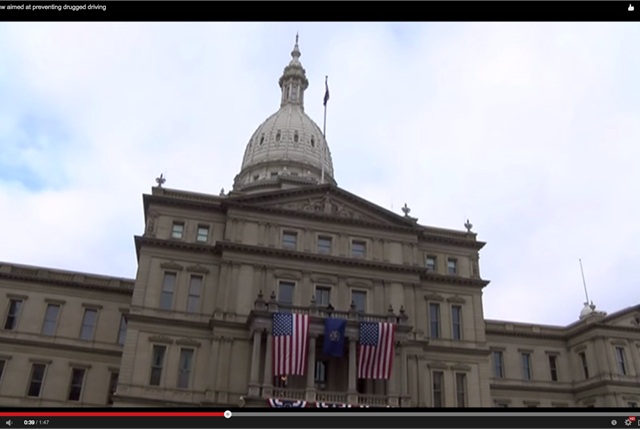 The beginning of 2015 has seen an abundance of new state and local laws go into effect and change driver requirements or rules of the road.

In Michigan, for example, a new law goes into effect that permits law enforcement officers to conduct a roadside analysis for drugs or other intoxicating substances, including prescription drugs, which impair driving. (For a video report on this new law, click on the photo or link above.)

In Indiana, a judge now has discretion to grant special driving privileges to a someone with a suspended license. These special privileges involve driving for specific purposes, such as traveling to and from work or picking up children from school. When authorized, such driving privileges must be in place for six months, with all restrictions clearly spelled out.

In Texas, there is still no statewide law prohibiting driver use of handheld cell phones. However, new handheld cell phone bans in San Antonio and Austin went into effect Jan. 1. The Austin ordinance, unlike the San Antonio one, includes an exemption that allows handheld phone use while completely stopped in standstill traffic or at a red light.

In Utah, state highway troopers now must impound the vehicle of a driver found to be without car insurance, unless doing so would present a safety concern.

In Virginia, drivers 75 years old and older are now required to renew their driver’s license in person every five years. The renewal process includes a mandatory vision test.

Previously, drivers age 80 and older were required to renew in person every eight years. (To view a video report on the new law, click on the link or photo below.) 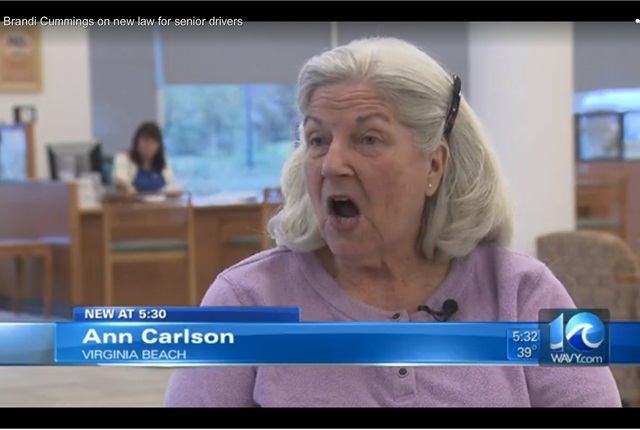 In Illinois, two new laws pave the way for the maximum speed limit on a tollway to climb from 55 mph to 70 mph. But the process first requires completion of a traffic engineering study along with Tollway board and state approvals.

Also in Illinois, another new law raises the speed limit for large commercial trucks – from 55 mph to 60 mph – on interstates in Cook County and suburban counties outside of densely populated areas.

Additionally, a new Illinois law removes a previous requirement that drivers who are ticketed for minor traffic offenses turn over their driver’s license until they appear in court to pay the fine. Yet another new measure bans police departments from imposing traffic ticket quotas on officers. Chicago is, however, exempt from the ban on ticket quotas.

These are just a few of the new driving laws that took effect this month. To learn more about changes in your state, contact your local DMV office.