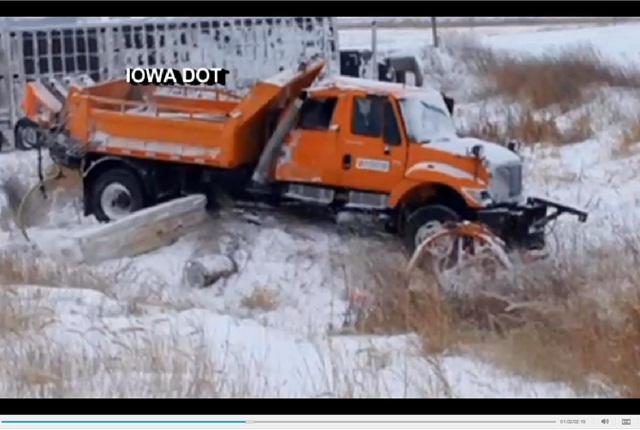 It’s official: Boston has set a record for the most snowfall recorded in a 30-day period.

So it's only fitting that this week's safety tip is about sharing the road safely with snow plow trucks. You might want to pass this advice along to fleet drivers as a friendly reminder.

The Massachusetts Department of Transportation offers these tips:

To take a quiz on sharing the road with snow plows, click here. To watch a video from KWWL Channel 7 in Iowa, click on the link or photo below the headline. The state has seen an unsettling spike in collisions involving snow plow trucks this year.