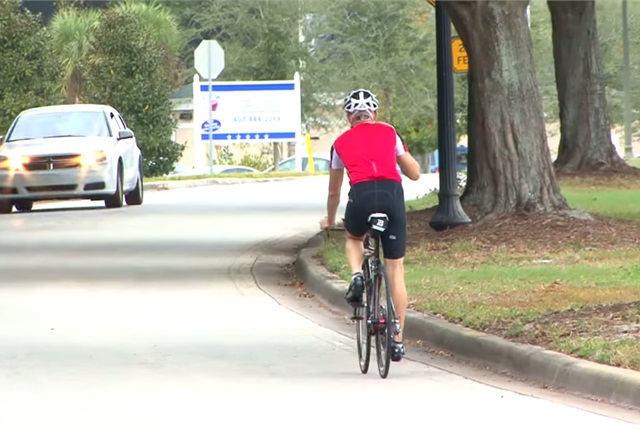 VIDEO: Sharing the Road With Cyclists

Many major cities are looking for ways to promote cycling, adding bicycle lanes and paths in congested business districts as well as residential areas. The hope is that cycling will continue to become a bigger part of the transportation system, expanding well beyond its role as a recreational pastime and sport.

But the relationship between cyclists and motorists can, as we all know, become strained.

Here are some safety tips from the Palmetto Cycling Coalition that you may want to pass along to fleet drivers to help promote a safer coexistence.

Watch for children and keep in mind:

To view AAA’s video on sharing the road with cyclists, click on the photo or link below the headline.