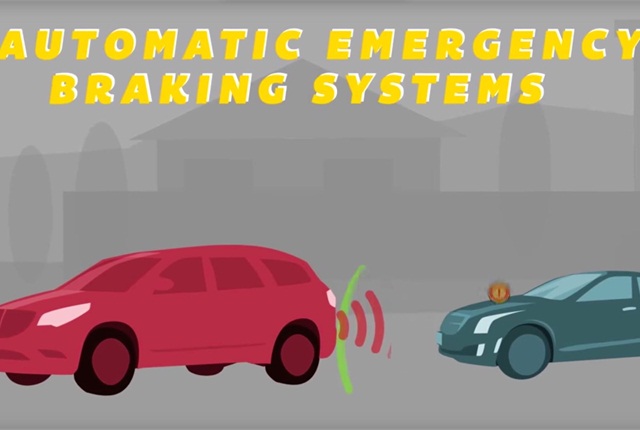 Beginning with the 2018 model year, the National Highway Traffic Safety Administration will update its 5-Star rating system to include automatic emergency braking (AEB) as a recommended safety technology.

The policy change will provide vehicle purchasers with new information about technology that has the potential to prevent rear-end crashes or to reduce the impact speed of those crashes, the federal safety agency said.

“We are adding automatic emergency braking features to the 5-Star Rating System because crash-avoidance technologies can save lives and should be widely accessible,” said U.S. Transportation Secretary Anthony Foxx. “AEB can substantially enhance safety, especially with the number of distracted drivers on the road.”

NHTSA is an agency within the U.S. Department of Transportation.

AEB systems work with or without driver intervention. They combine inputs from forward-looking radar, camera sensors and driver response to determine whether a rear-end crash is likely to happen.

(To view a NHTSA video on AEB, click on the photo or link below the headline.)

The decision is one of a series of steps NHTSA and DOT have undertaken to accelerate the spread of crash-avoidance technology. In September, NHTSA and the Insurance Institute for Highway Safety announced that 10 major vehicle manufacturers have committed to making AEB a standard feature on all new vehicles. NHTSA is also completing a proposal to require transmitters for vehicle-to-vehicle safety communications in new cars, and to identify and address potential obstacles to safety innovations within its existing regulations.