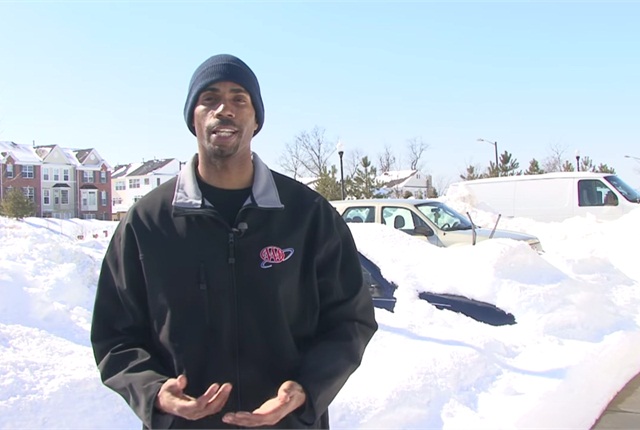 VIDEO: Digging Out Your Vehicle

A least 45 deaths have been linked to the storm. But not all of them involved vehicle crashes. Some resulted from carbon monoxide poisoning and heart attacks suffered while shoveling snow.

Before grabbing the snow shovel, ask yourself if you’re healthy and fit enough to dig out your vehicle. Keep in mind that cold temperatures raise the risk of a heart attack because of constricting blood vessels.

If you are fit enough, then make sure you take plenty of breaks and stay hydrated. Don’t drink alcohol or eat a heavy meal before you begin shoveling, and don’t over-exert yourself.

It’s also important to make sure all snow and ice inside a vehicle’s tailpipe is removed to prevent carbon monoxide poisoning. This should be done before the vehicle’s engine is started, especially if anyone is inside the vehicle.

Additionally, don’t take shortcuts that will likely damage the vehicle. One common mistake is to try to accelerate the digging-out process by pouring hot water on the vehicle — a good way to shatter the windshield. Another blunder is to use a shovel to remove snow from the vehicle itself. That’s likely to cause damage to the body or paint job.

Don’t dump your shoveled snow onto the street; a snowplow truck will likely throw it back onto your vehicle. Additionally, make certain you remove all snow and ice from the vehicle before hitting the road. Driving with snow or ice remaining can have disastrous consequences if it later dislodges and obstructs your view.

To watch a AAA video offering advice on removing snow from your vehicle, click on the photo or link below the headline. To watch a Washington Post video on how to shovel snow safely and avoid back injuries, click here.