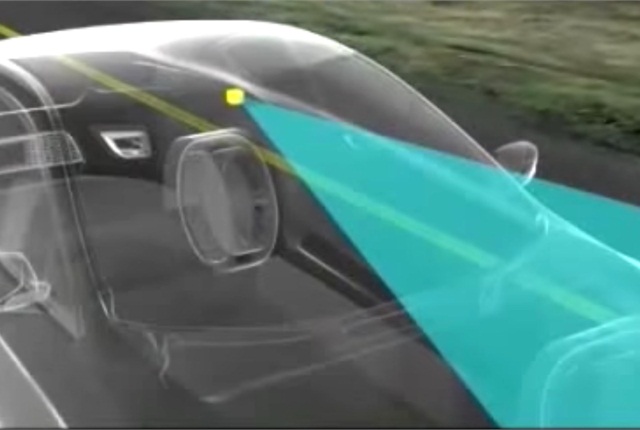 Are many drivers opting to turn off their vehicle’s lane departure warning system because they find the alarms unwarranted and annoying? That may often be the case, a recent observational study by the Insurance Institute for Highway Safety suggests.

IIHS researchers examined 184 vehicles brought in for servicing at two Honda dealerships in Virginia. These vehicles — Accords, Odysseys and CR-Vs — were equipped with both forward collision warning and lane departure warning. Just one of the vehicles had the forward collision warning turned off, but two-thirds of them had the lane departure warning deactivated.

According to the IIHS Status Report, these findings are consistent with previous research involving lane departure warning systems installed in a range of vehicles from multiple automakers — not just Honda.

So why has lane departure warning drawn such a lukewarm response from drivers thus far, compared to other kinds of crash prevention technology such as forward collision warning, adaptive cruise control and blind spot monitoring?

IIHS researchers speculated that the occurrence of so-called false alarms may be linked to the failure of many drivers to use turn signals consistently. A lane change that isn’t preceded by a turn signal will trigger an alarm, and many drivers are lax about using their turn signal 100% of the time — especially in light traffic. Also, shifted lanes in construction zones might lead to more false alarms.

“In the future, it would be useful to compare systems with different types of alerts and levels of sensitivity to see whether those differences make people more or less likely to use the technologies,” said Ian Reagan, an IIHS senior research scientist who authored the study.

To view a video about Honda's lane departure warning system, click on the photo or link below the headline.