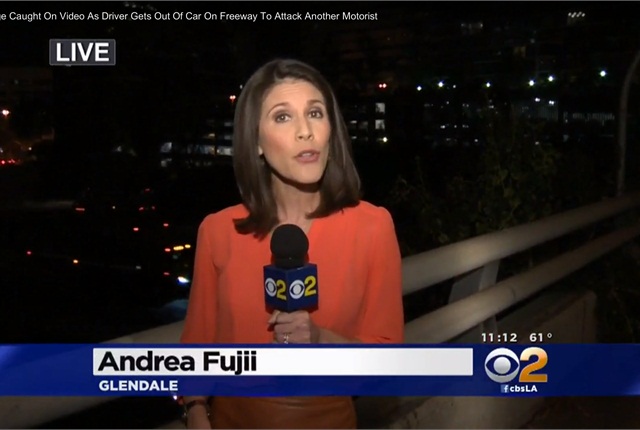 Aggressive driving — such as tailgating and erratic lane changing — is a factor in the majority of fatal crashes. It also can lead to road rage incidents.

A close call arising from another driver's aggressive actions can be stressful and infuriating. But it’s important that fleet drivers remain calm and don’t respond in a way that will provoke a one-on-one confrontation or escalate the situation into a road rage incident.

Keep your hands on the steering wheel and avoid making any gestures, even shaking your head. Never give an obscene gesture or shout an insult. According to AAA Foundation, almost nothing makes another driver angrier than an obscene gesture. Remember, the other driver has already acted aggressively. You don’t want to agitate him or her further.

Aggressive driving is defined by AAA as reckless performance behind the wheel, such as:

Road rage is malicious behavior directed at specific drivers, which may escalate to violence. Examples include:

To view a video report about a Los Angeles area road rage incident this month, click on the photo or link below the headline. The video illustrates how irrationally violent some drivers can become when they feel insulted by another motorist.

Here are some tips, culled from AAA materials, on how to avoid becoming a road rage victim: