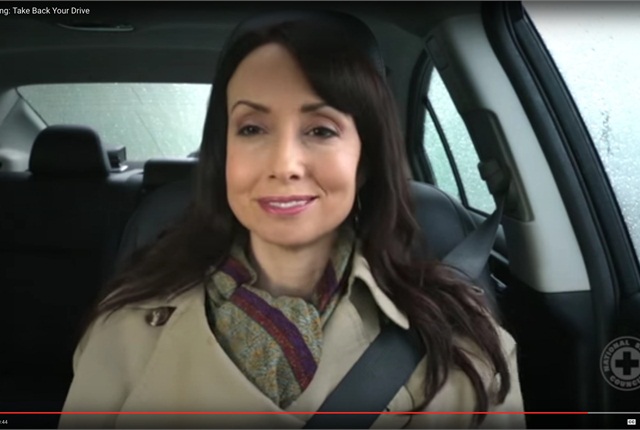 VIDEO: Take Back Your Drive

Despite growing efforts to educate the public about the dangers of distracted driving, a new National Safety Council survey suggests that most American drivers still feel pressured by family and work to constantly stay connected so they can respond to calls and messages.

The survey, released in conjunction with the beginning of Distracted Driving Awareness Month, found that 82% of Americans feel the most pressure from their families. A total of 54% of drivers indicated they still feel pressure from work.

“The finding not only sheds light on why Americans continue to drive distracted, but also underscores their ongoing struggle to accurately assess risk,” the National Safety Council said in a released statement about the survey. “Two-thirds of drivers felt unsafe because of another driver’s distraction, but far fewer — just 25% — recognized that their own distractions have put themselves or others at risk.”

Other key findings of the survey include:

"It is a sad irony that the people we love are actually jeopardizing our safety,” said Deborah A.P. Hersman, president and CEO of the National Safety Council. “If you really care, don’t call to say, ‘I love you.’ Instead, encourage your family to set everything else aside, disconnect and focus only on the road.”

Thousands have died in distracted driving crashes. The dangers of using cell phones — even hands-free phones — while driving have been understood for years. But there are more ways than ever to stay connected behind the wheel, the National Safety Council pointed out. In-vehicle systems allow drivers to call, text, email, update social media and browse the Internet, despite research showing such systems cause distraction that can linger long after the driver finishes the task.

But there is some good news. A total of 55% of drivers said that if their vehicle or phone came with a technology solution to prevent distraction, they would not turn it off.

To view a National Safety Council video produced for Distracted Driving Awareness Month, click on the photo or link below the headline.