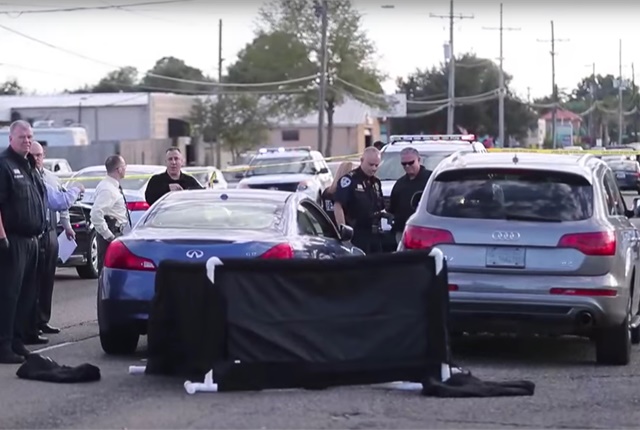 Once again, a tragedy has placed a spotlight on the problem of road rage. This time it was the Dec. 1 shooting death of former NFL player Joe McKnight in Terrytown, La.

At a news conference on Dec. 2, Jefferson Parish Sheriff Newell Normand said the deadly confrontation between McKnight and Ronald Gasser might have stemmed from one man cutting the other off in traffic. The homicide is still being investigated. McKnight was only 28 years old.

Here are some tips, culled from AAA materials, on how to avoid becoming a road rage victim: