The chief executives of 18 automakers have asked President Donald Trump to revisit fuel economy regulations through 2025 that were finalized in the waning days of the Obama administration, reports Bloomberg.

In a Feb. 10 letter, the CEOs said the EPA had assured the companies that the mid-term review would not result in a final determination before the next administration came into office.

If the EPA's ruling stands,average consumer fuel economy sticker values would reach 36 miles per gallon across their model range on a sales-weighted basis by the 2025 model year. Automakers would need to raise their fuel economy 10 mpg above the current average. 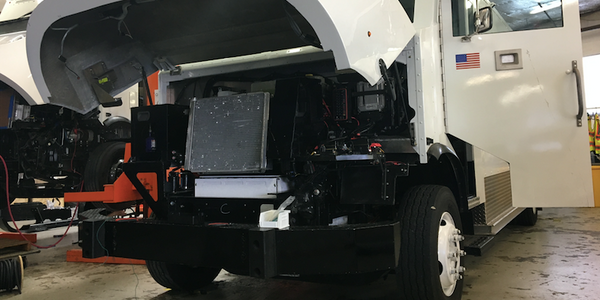