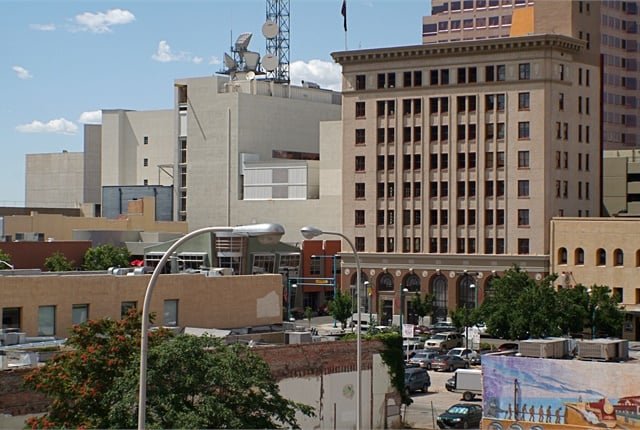 The greater Albuquerque, N.M. metropolitan area had the highest per-capital auto theft rate in 2016, according to a new report from the National Insurance Crime Bureau (NICB).

New to the top 10 this year is Anchorage, Alaska (No. 6) and Billings, Mont. (No. 10). As a population-based survey, an area with a much smaller population and a moderate number of thefts can — and often does — have a higher theft rate than an area with a much more significant vehicle theft problem and a larger population to absorb it, NICB explained. This is how Billings, with 877 auto thefts, placed 10th while Los Angeles, with 60,670 thefts, placed 35th.

For 2016, the 10 metropolitan statistical areas with the highest vehicle theft rates were:

Each year, the FBI releases preliminary Uniform Crime Report data for the previous year’s January-June time frame. When the preliminary 2016 crime data was released earlier this year, vehicle theft was up 6.6% across the nation. This increase is reflected in the Hot Spots report and is expected to hold when the final data is published in the fall, NICB said.

"While the final result for 2016 is expected to be higher than 2015's number, the vehicle theft environment across the country is vastly improved from the 1990s," NICB said in the organization's released statement about the Hot Spots report.

To watch a video about the report, click on the photo or link below the headline.