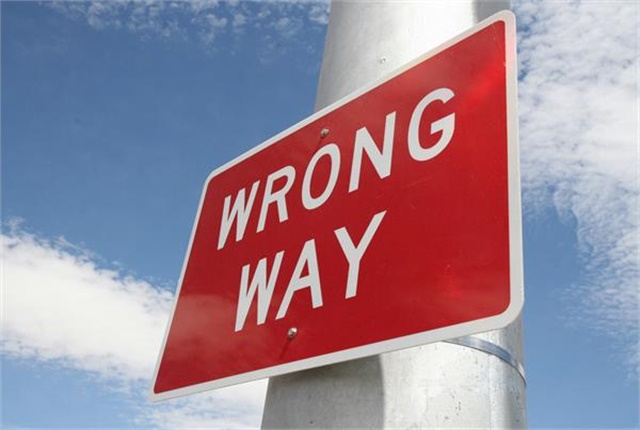 On Thanksgiving Day, three people lost their lives in Hillsborough County, Fla., after a driver traveling northbound in the southbound center lane of I-75 crashed into a car. All three people were under the age of 25. The tragedy once again places a spotlight on the deadly problem of wrong-way driving, which each year claims the lives of about 360 people in the U.S.

Drivers impaired by alcohol or drugs are at a much higher risk for entering a divided highway on the wrong side, so the holiday season is a particularly high-risk period for wrong-way driving — especially at night.

Some states, including Arizona, Texas, Florida and California, are taking new measures to combat the problem. To view a video about Arizona’s new app that alert drivers when a wrong-way driver enters a stretch of I-17, click on the photo or link below the headline.

The Florida Department of Highway Safety and Motor Vehicles offers these safety tips for motorists to avoid collisions with wrong-way drivers: