Volkswagen is in the midst of a revamp of its North American offerings. The U.S.-built, midsize Passat, compact Jetta and subcompact Beetle still lead the lineup, but the Routan minivan will be fleet-only starting in 2014-MY. The sporty Golf and GTI will be produced in limited numbers with fewer configurations.

There will be no such restrictions placed on the Touareg or Tiguan, the OEM’s midsize and compact crossover SUVs. In fact, VW has doubled down on the Tiguan, which gets a complete redesign and an “R-Line” performance package in 2014.

The R-Line is powered by the same 200-horsepower, turbocharged 2.0-liter inline four as the S, SE and SEL editions. But the new edition adds a sport-tuned suspension and a unique appearance package that includes 19-inch wheels, distinctive bumpers, side skirts and a rear spoiler.

VW’s “4motion” all-wheel drive is available for any model. A six-speed manual transmission is available only on the S and only with front-wheel drive. The Tiguan’s fuel economy doesn’t lead the class, but it is remarkably consistent across the lineup.

For the most part, the exterior styling carries over from the prior generation. VW maintained the Tiguan’s classy, somewhat minimalist appearance, leaving any suggestion of off-road utility to the larger Touareg.

The Tiguan is available with a tow package and can pull up to 2,200 pounds. That easily beats the towing capacity of competitors such as the Honda CR-V and Toyota RAV4; however, both models outdo the Tiguan in cargo space.

The cabin was redesigned but, like the exterior, it closely resembles the 2013 version. The Tiguan’s distinctive panoramic sunroof returns as an option on the S and SE and standard equipment on the SEL and R-Line. The base model comes with an eight-speaker stereo system, cruise control, a trip computer and Bluetooth connectivity.

In response to the COVID-19 outbreak, the Federal Motor Carrier Safety Administration has eased the standards related to commercial learner’s permit holders and obtaining a commercial driver’s license.

Motorlease’s Joe Pelehach and Jeff Perkins discuss vehicle in-fleeting, servicing, and driver logistics in crisis conditions, as well as preparing for when business roars back to life.

The Federal Motor Carrier Safety Administration issued a limited waiver for commercial drivers whose commercial licenses/permits and/or medical cards have expired or are set to expire after March 1, 2020.

The three pieces of medical equipment that Ford will produce alongside these companies are powered-air purifying respirators, ventilators, and face shields.

Ford has extended how long its plants in the U.S., Canada, and Mexico will remain closed.

The Department of Transportation has issued guidance on drug and alcohol testing for federally regulated transportation workers, as fleets and commercial drivers may face challenges complying with regulations due to the COVID-19 pandemic.

Join the Group Discussion on COVID-19 and Trucking 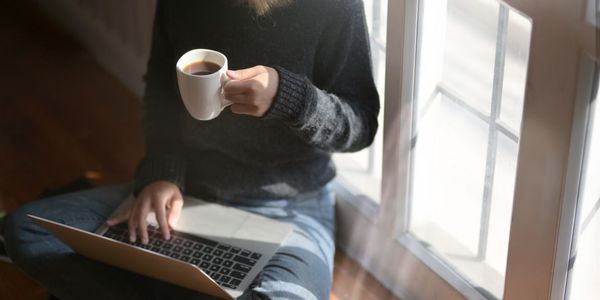 We heard the call for a forum to discuss challenges, share best practices, ask questions. And we answered.

FMCSA expanded on hours-of-service regulations during COVID-19 as it relates to exemptions for waste haulers.