Mercedes-Benz is hoping “garagability” is one day recognized as a word, just as photobomb, meme and clickbait described trends that permeated our vocabulary to the point that dictionaries have blessed them with word-hood.

For users of Mercedes’ forthcoming van, Metris, this means the ability to park in a garage while taking full advantage of a versatile work vehicle. At 74.8 inches, Metris’ roof height allows it to play limbo with garage doors in ways a tall Euro-style van would never dare.

Yet with eight available seats, a towing capacity of up to 5,000 lbs. and a payload capacity of 2,600 lbs., Metris has capabilities beyond the small van segment.

Ironically, Mercedes-Benz extended an opportunity this week to test-drive two Metris pre-production models in an area not known for its garages: Dunton Hot Springs, Colo.

But with the recently announced investment of $500 million in a new plant to produce the Sprinter van in South Carolina, the setting was chosen to convey the point that Mercedes is strengthening its commercial foothold in the U.S. “We’re setting up camp in the U.S.; we mean business,” said Bernie Glaser, head of Mercedes-Benz Vans USA, a new division formed last year.

Let’s make clear that our testers were “pre-production two” models, the final test stage before production, though the engine and specs match the versions going on sale in October.

We drove both the cargo and passenger van models. Climbing behind the wheel, Metris pushes refinement to a new level for a mass-market commercial vehicle. The buttons, dials and displays are more akin to an up-market minivan than a work van.

The drivetrain is controlled by Mercedes’ widely-used steering column stalk. The pushbutton shifter might take some getting used to for commercial drivers accustomed to gripping a shift handle on the center stack.

Both the cargo and passenger versions offer standard dual climate controls, while the passenger van adds a third control for rear passengers.

Though electric sliding doors will not be offered, the side sliders open and close easily. The passenger version is offered with either a split rear door or lift-gate hatch.

We started our journey in Dunton Hot Springs, a former mining town apparently once used as a temporary hideaway for Butch Cassidy and reimagined in 2005 as an upscale rustic getaway.

Our route took us to the ski slopes of Telluride, the long way. The trip varied from a dirt road through windy foothills to paved mountain valley roads and open prairie highways to steep mountain passes.

The 2.0L turbocharged 4-cylinder engine, the workhorse of the C-Class, gave us everything we needed, even on steeper grades. Steering was tight, lacking the typical minivan sway.

Both vans were equipped with the optional Lane Keeping Assist, which uses cameras to identify painted road lanes. Drifting out of lane produces a gentle buzz in the steering wheel.

Mercedes sets Metris apart in the commercial segment with Attention Assist, an advanced drowsiness detection system that creates an individual driver profile and measures 70 variables contributing to drowsy driving. Standard on Metris, we luckily did not test this on our drive.

With a driver and three passengers, we averaged an astonishing 24.6 miles per gallon, which beats comparably sized minivans hands down. Final EPA fuel figures will be released closer to launch. The vans had the optional start-stop fuel-saving functionality, which might be good for a savings of one mile per gallon, though it hardly contributed on this open-road trip.

With that prominent silver Mercedes-Benz badge on the grill, Metris screams “not a work vehicle!” But it is. And that will be one of its prime selling points — “garagability” meets versatility and refinement.
Metris starts at $28,950 for the cargo version and $32,500 for the people hauler.

How Work Trucks Are Meeting the e-Commerce Surge 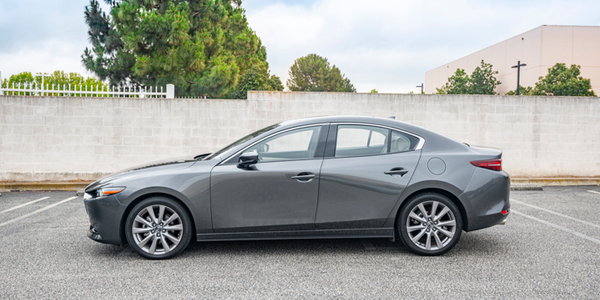 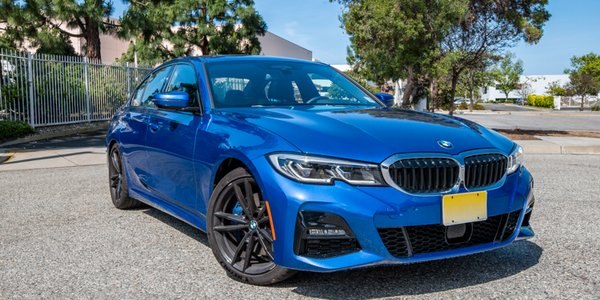 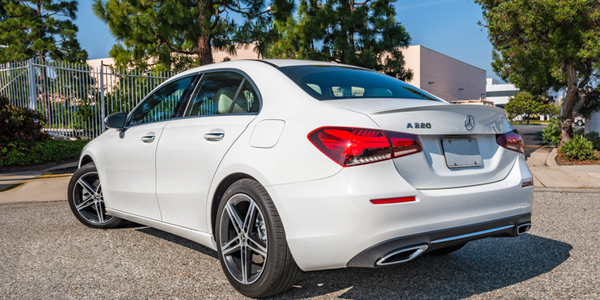 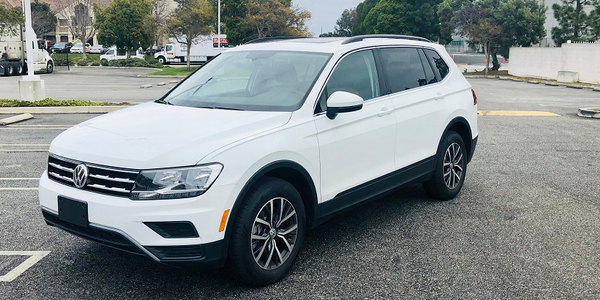 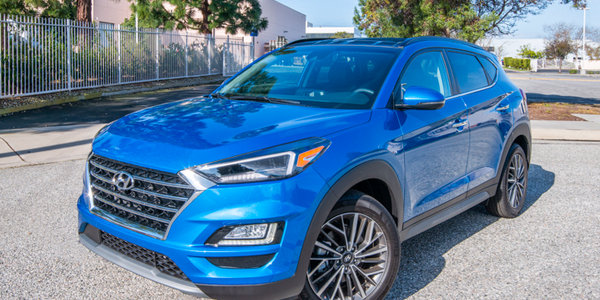