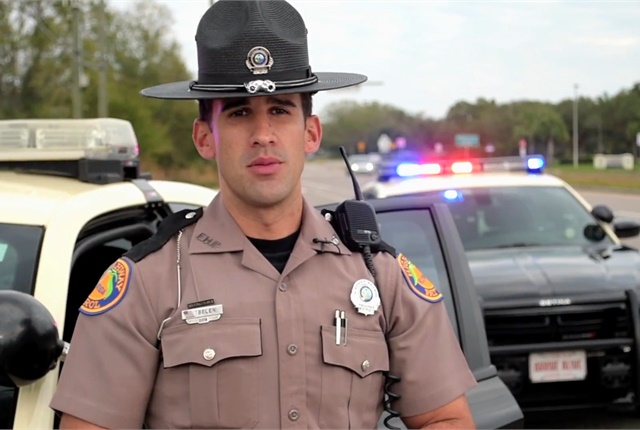 VIDEO: Remember to Slow Down and Move Over

State move-over laws require drivers traveling on multi-lane roads and highways to slow down and — whenever safe to do so — merge away from stopped emergency vehicles to give emergency workers a safety buffer.

The Michigan State Police this month released dash-cam video showing what can happen when drivers fail to comply with such laws while emergency workers deal with the aftermath of a highway collision. The situation was further complicated by slick road conditions.

In the video, a tow truck driver narrowly escapes getting hit. He’s forced to jump toward speeding traffic to avert an out-of-control car barreling into both his tow truck and the car he’s preparing to tow.

Meanwhile, the driver and passenger involved in the original crash sit in the police patrol car and watch the scene unfold. Their screams convey their shock.

Police later charged the driver with speeding and failure to yield or move for an emergency vehicle, according to WTHR.

To watch a PSA video about the need to slow down and move over, click on the photo or link below the headline.

To watch the dash-cam video of the tow truck crash, click here.