Maintenance costs increased in 2009 due to higher cost of replacement tires, PM oil changes, and labor rates. However, the biggest factor was widespread deferment of vehicle replacement, resulting in the operation of older units. The report appeared as a feature article in the March 2010 issue of Automotive Fleet.

Skip the form & save time! Log in to Bobit Connect now to put your existing profile's autofill to work. Don't have the account? Create an account
All 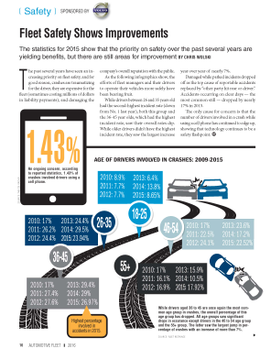 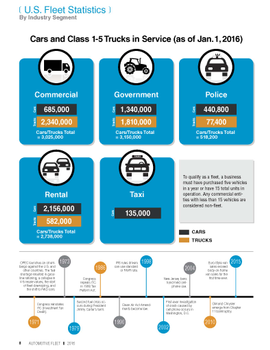 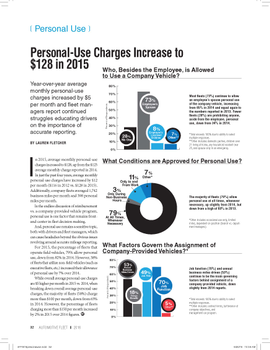 Statistics covering personal use in 2015 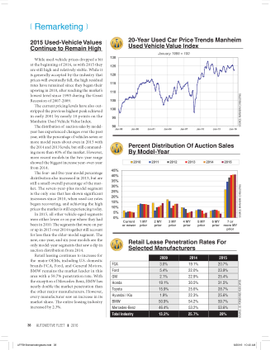 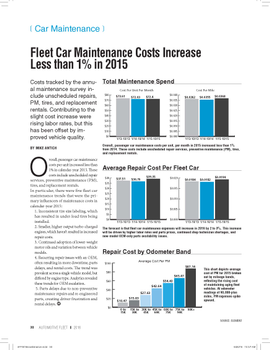 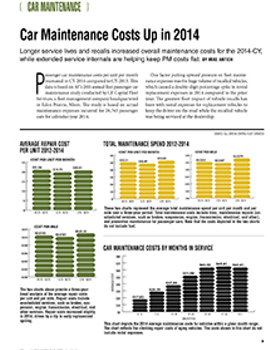 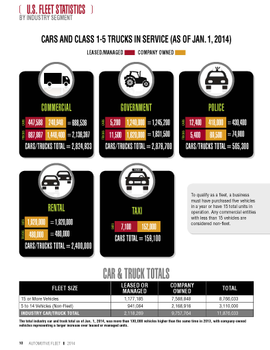 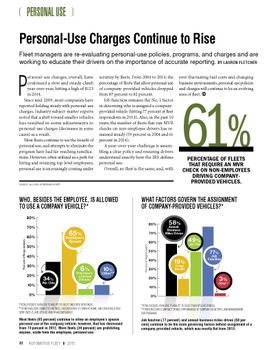 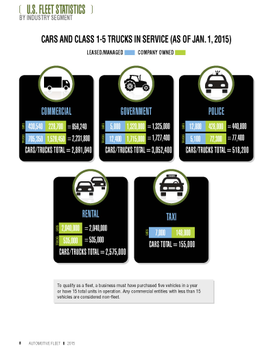 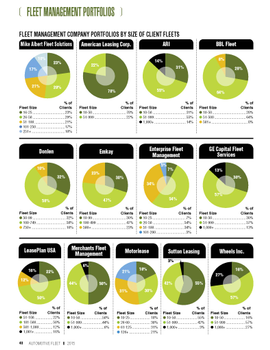 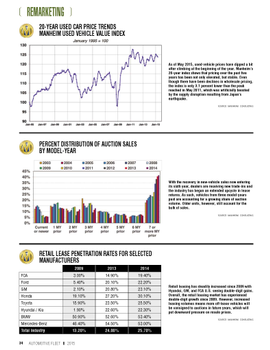 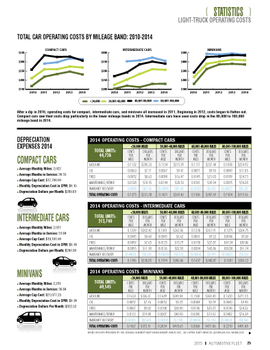