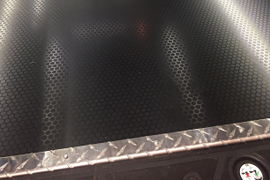 Ranger Design's heavy duty floor liners, which debuted at the 2017 Work Truck Show 2017, offer a custom-fit rigid floor liner for nearly every type of service van. The liners are designed to provide added safety and a quieter ride. 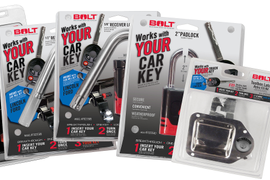 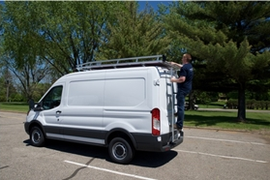 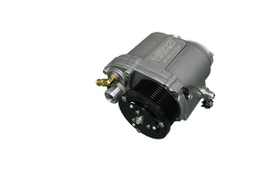 The VMAC Underhood Lite is a vehicle mounted air compressor developed for commercial vans from Ford, Mercedes-Benz, Ram and Ford. 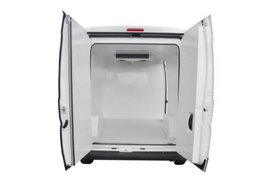 The Gruau IsoTemp is a one-piece refrigeration and insulation upfit for commercial vans featuring a lightweight and low-profile module designed for efficient climate control while retaining cargo space. 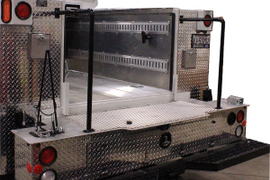 The Pride Bodies aluminum mechanics bumper is more lightweight and corrosion-resistant than a comparable steel bumper. The aluminum part reduces 200 pounds of weight compared to steel. 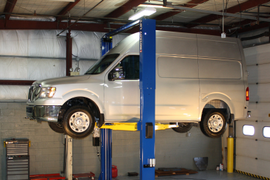 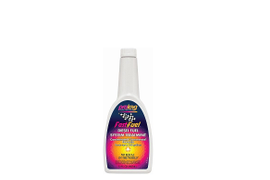 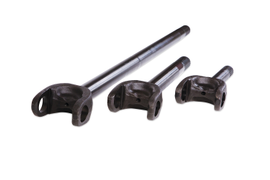 Dana Spicer's chromoly axle shafts, which are designed for larger tires, are manufactured using SAE-4340 nickel chromoly steel for maximum strength and durability and are heat-treated to ensure optimal hardness. 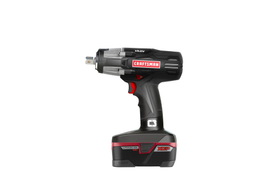 The Craftsman C3 is a cordless impact wrench that features 300 foot-pounds of torque and up to 3,000 impacts per minute and 3,000 revolutions per minute to handle projects under the hood or around the house with speed and ease. 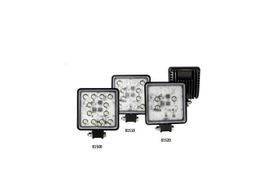 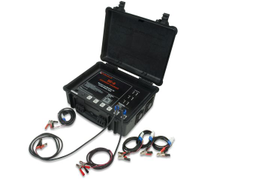 PulseTech's SC-6 is a six-station HD recovery charger designed to recover, charge, maintain, and desulfate from one to six 12-volt lead-acid batteries. 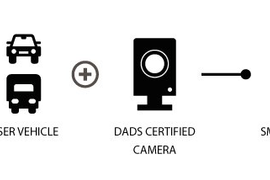 The InterCore Driver Alertness Detection System is a cloud based service that monitors driver alertness in real time using a camera linked to a smartphone. 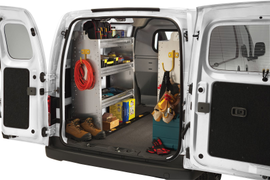