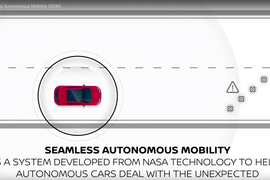 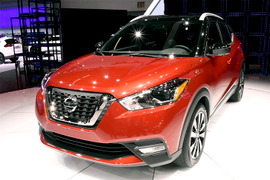 Michael Bunce, VP of product planning for Nissan North America, takes Automotive Fleet on a walk-around of the 2018 Nissan Kicks&mdash;highlighting its design features, cargo space, and standard safety features, including automatic emergency braking and forward collision warning. Bunce also discusses how the Kicks fits into Nissan&rsquo;s vehicle strategy, why the crossover continues to grow in popularity, and why fleets should be interested.&nbsp;Read&nbsp;our full coverage of the&nbsp;L.A. Auto Show. 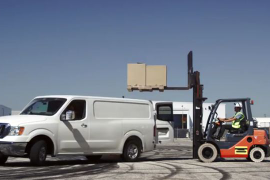 Formula Drift driver Chris Forsberg tested an NV Cargo that had been set up as a drift vehicle on an obstacle course set up by Nissan. Video courtesy of Nissan. 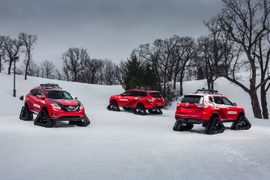 Ahead of the Chicago Auto Show, Nissan has given a Pathfinder, Murano, and Rogue an aggressive makeover, equipping them with heavy-duty snow tracks. The custom heavy-duty DOMINATOR Tracks from American Track Truck, Inc., are 48 inches long, 30 inches high, and 15 inches wide, and replace the vehicles' wheels and tires. The suspensions and wheel wells were modified to fit the snow tracks, but otherwise all drivetrain components, including the engines and Xtronic transmissions, are standard. 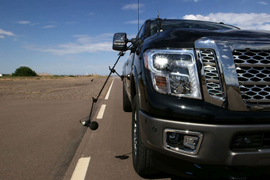 In this videoNissan engineers show&nbsp;how they have worked to lessen noise, vibration, and harshness or "NVH" in the all-new MY-2016 Nissan Titan XD. 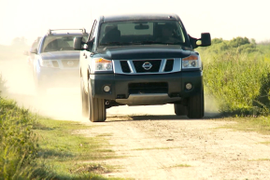 Nissan Titan Unveiled to the Public

In its latest video, Nissan has recorded the first impressions of its&nbsp;next-generation Titan. 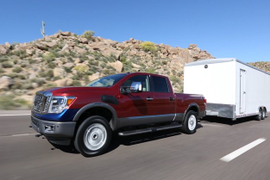 Cummins has collaborated closely with Nissan on the next-generation TITAN XD, developing this engine specifically with Nissan's next-generation pickup in mind. Watch (and listen to the exhaust note) as many of the key players at both Cummins and Nissan chronicle the process by which the 5.0L Cummins Turbo Diesel V-8 was mated to the TITAN XD. 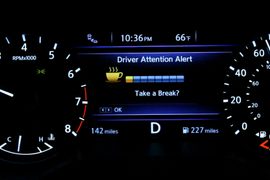 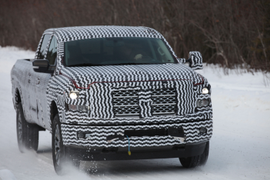 Weather Testing the MY-2016 Nissan Titan

The MY-2016 Nissan Titan was put through harsh cold-weather climate testing by engineers in Durango, Colo.; Fairbanks, Alaska; and the Upper Peninsula of Michigan. These real-world testing are the subject of the latest installment of the automaker's ongoing "TITAN Truckumentary" series. 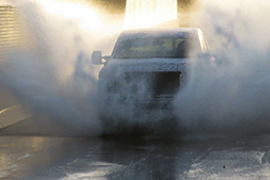 In the latest edition of Nissan's "Titan Truckumentary," the pickup is put through its early durability testing that include a series of real-life testing scenarios. Video courtesy of Nissan. 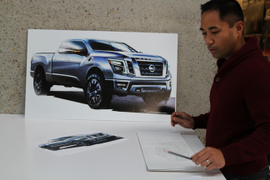 Nissan takes viewers behind the scenes to get a glimpse of the design process for the 2016 Nissan Titan XD and explains the inspiration behind the next-generation pickup. Read the full story here. 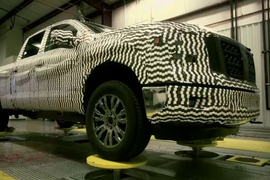 Nissan has released the second installment of its Nissan Titan Truckumentary series of short videos ahead of the debut of its next-generation pickup at the 2015 Detroit auto show. Read the full story here. 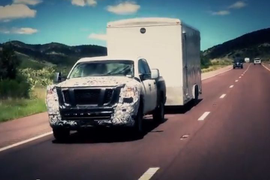 Nissan is producing a series of short vidoes for its Nissan Titan Truckumentary series ahead of the debut of its next-generation pickup. Read the full story here. 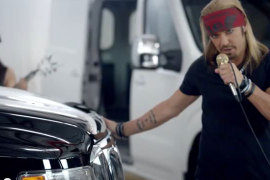 Bret Michael, the lead singer of Poison, is appearing in a series of ads for Nissan's NV and NV200 vans, including this update of the 1980s power ballad "Endless Love." Read the full story here. 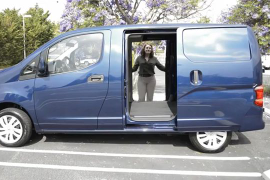 For this entry of our video series on commercial vans, we profile the 2014 NV200 cargo van. Read the full story here.