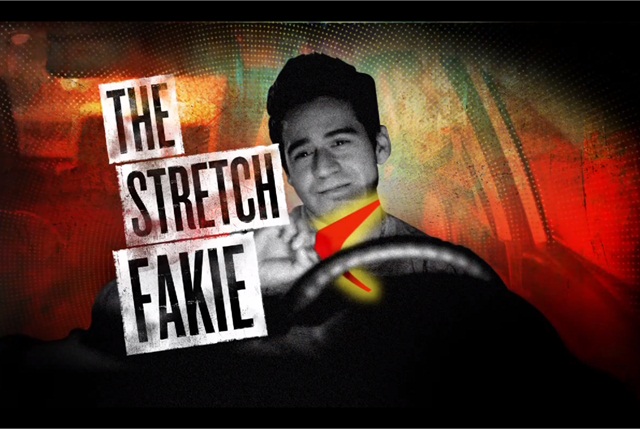 The National Highway Traffic Safety Administration this week launched its 2014 "Click It or Ticket" seat belt enforcement campaign, reminding motorists to wear seat belts on every trip -- day or night.

Approximately 10,000 law enforcement agencies nationwide are now participating in the "Click It or Ticket" mobilization through June 1. This year's campaign includes the "Fake-A-Rooney" advertisement that airs nationally through May 26. The spot conveys the message that officers take seat belt violations seriously and will issue a ticket for this infraction. To view the commercial, click on the photo or link above.

"Our law enforcement partners across the country will be out in force ticketing motorists who are not wearing their seat belts," said NHTSA Acting Administrator David Friedman. "‘Click It or Ticket' is an example of how the combination of sound laws, extensive public outreach and strict, high-visibility enforcement can work together to save lives on our roads."

Read more about Seat Belts Click it or Ticket NHTSA