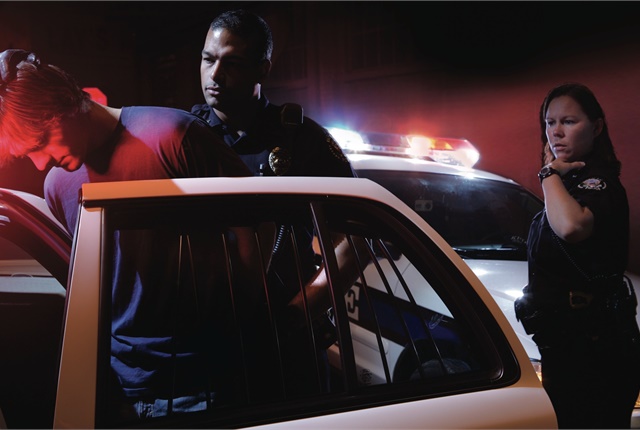 VIDEO: We Can End Impaired Driving

The 4th of July holiday weekend is a time for backyard barbecues, picnics, and public fireworks displays. But such celebrations with family and friends can turn tragic when drinking alcohol leads to impaired driving.

Over the same holiday weekend in 2014, 164 people in the U.S. died in crashes involving at least one driver or motorcycle operator with a blood alcohol concentration of .08 grams per deciliter or higher. Those preventable deaths made up 41% of the 397 people killed in motor vehicle crashes over the July 4th weekend that year.

During that same weekend, over half (58%) of the young drivers (18-34 years old) killed in vehicle crashes were alcohol-impaired. Additionally, the rate of alcohol impairment among drivers involved in fatal crashes was more than three times higher at night than it was during the day.

Here’s some advice from the National Highway Traffic Safety Administration that you can pass along to employees as a friendly reminder:

To view a video public service announcement on ending impaired driving, click on the photo or link below the headline.