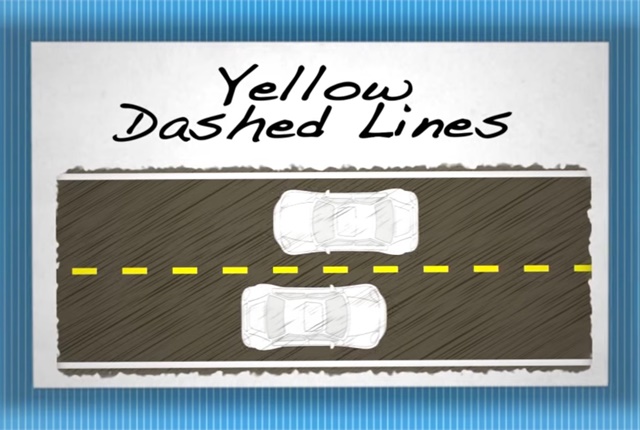 This truck is moving at a snail’s pace. Am I allowed to pass here?

Can I legally turn left into this strip mall driveway, or should I make a U-turn at the light ahead?

These are the kinds of questions that some drivers occasionally ask themselves. Unfortunately, this level of uncertainty and indecision can sometimes lead to a dangerous driving maneuver — or a traffic ticket.

To view a video, click on the photo or link below the headline.