The good news is the management of quality holds by OEMs has improved tremendously in the 2014-MY. Quality holds are a standard operating procedure for all manufacturers, and are containment holds for quality inspections prior to giving the approval to release new vehicles for shipment.

However, much more still needs to be done, according to major fleet management companies. As has been the case for the past several model-years, lengthening OEM quality holds continue to adversely impact fleet order-to-delivery (OTD) times. For instance, quality holds were the No. 1 issue contributing to delays in fleet deliveries during the 2013 model-year. This model-year, we didn’t experience the same frequency of quality holds, but lengthy quality holds did occur and impact OTD of some popular commercial fleet vehicles.

Many vehicles are held by manufacturers for a final inspection and, if necessary, rework, before being released from the production plant. Sometimes, quality hold delays are extended for various reasons. Based on past experience, this can potentially cause a buildup of inventory at assembly plants and outside storage yards, resulting in shipping delays. This was especially the case with several high-volume fleet vehicles in both the 2013 and 2014 model-years.

Some fleet managers believe OEMs need to develop a better process when addressing quality issues, so as to not adversely impact OTD. “I understand vehicle quality is the No. 1 priority, but on-time delivery is also important. Customers expect quality-built vehicles and on-time delivery, and generally are not terribly patient when one element is sacrificed for the sake of the other,” said Jan Freund, director of manufacturer relations at Wheels Inc.

What can also compound quality hold delays are component shortages, when the quality inspections for new-model launches determine they are needed. Other times, it turns out some of the first vehicles built are often the last to be inspected, repaired, and released from the plant, resulting in a logistic quagmire further elongating lead times.

Manufacturers have placed an increased emphasis on final inspection and rework, if necessary, before releasing vehicles for shipment. “While this has resulted in higher quality vehicles leaving the manufacturing plants, it has also been a contributing factor to delivery delays,” said Freund. “Several automakers have a ‘build-and-hold’ practice in place for the introduction of all newly redesigned models. Typically, the delays are extended when the suppliers are unable to provide a quick fix and have to order new parts. The result is usually a backlog of vehicle inventory at the assembly plants and outside storage yards.”

“Quality holds have been an issue for many models, not just new ones. For instance, in the 2014 model-year, quality holds impacted the Chevrolet Express due to the passenger air bag plastic housing not meeting federal safety standards, which resulted in delivery delays of approximately 38 days,” said Cindy Gomez, director of vehicle acquisition services at Donlen.

A common complaint is the limited information that is typically available from OEMs when a vehicle is on quality hold. “This is an area of frustration. It has been difficult to get detailed information on the duration of vehicle holds and when vehicles will be released. Because information related to quality holds is often closely guarded by the manufacturer, it may be difficult for factory contacts to relay the exact reasons why a vehicle is being held, or when it is projected to ship,” said Freund. “While some manufacturers say assembly plants prioritize fleet-sold orders so they can be moved quickly through the inspection process, we see little evidence of that actually happening.”

Quality should be a top priority, but many delivery delays are directly attributable to quality holds. As sales volumes increase, the industry needs to find a way to more effectively manage quality holds. Improving OTD will involve a team effort by all participants in the delivery process. When you examine the manufacturing complexity of today’s vehicles, it seems like this sidebar logistics issue pales in comparison, and factories can ultimately solve the issue so that the first vehicle identified for quality hold will be the first vehicle to be released, not vice versa. Unfortunately, this isn’t always the case.
Let me know what you think. 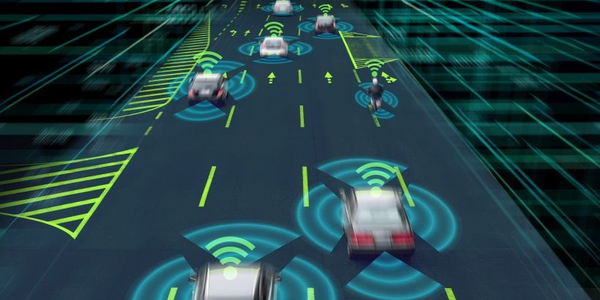 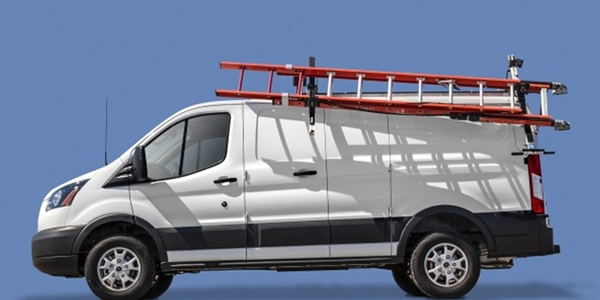 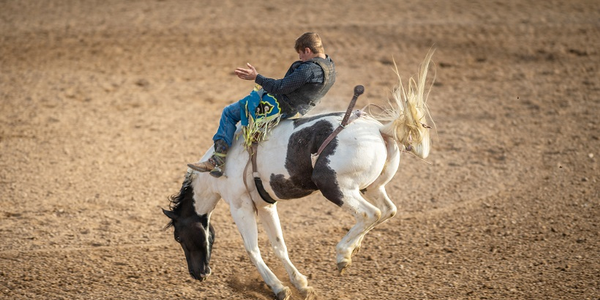 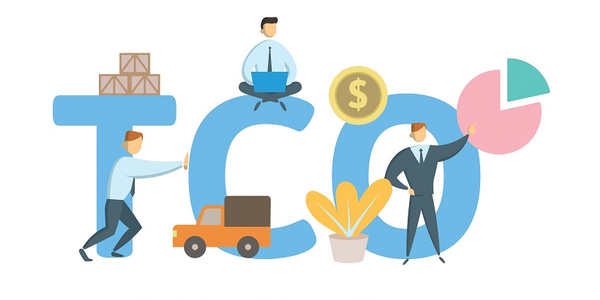