DETROIT – General Motors’ Chevrolet division confirmed that it plans to add a diesel variant to its Cruze lineup in North America in calendar-year 2013. The company already sells diesel versions of the Cruze in Europe. Chevrolet said the diesel will add more fuel-efficient options to the lineup. The company said it plans to release more details at a later date. 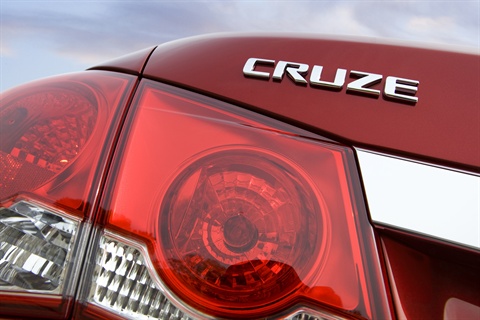