NORTHBROOK, IL – Donlen released the results of its recent fleet telematics and GPS survey. The company conducted the survey to understand how fleet managers are using telematics and GPS to manage their fleets and whether they intend to implement such a program if they haven't already.

Donlen’s survey concluded that most fleets see the need for a telematics system and are moving to implement one if they haven’t already and that driver behavior is a key reason for such a system. Donlen didn't disclose the number of survey respondents.

You can download a PDF of the survey from Donlen's site here.

Telematics: From Research to Implementation

4 Steps to Take Before Implementing Telematics

Why Solar Is a Fleet’s Best EV Charging Option

Samsara announced a new integration with Ford Commercial Solutions as part of a continued effort to unlock the power of embedded telematics data for fleet customers. 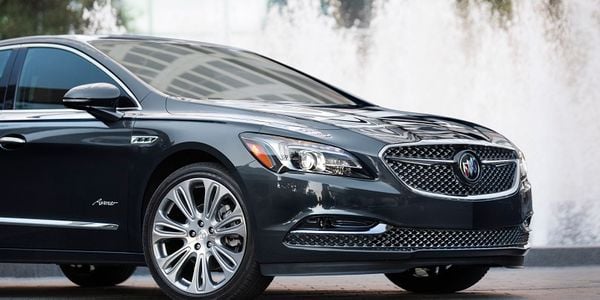