Nissan Leaf: Back in the Game 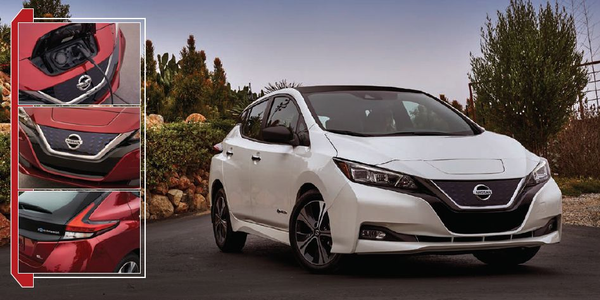 Significant improvements in power, range, and in-vehicle technology could make the second-generation Leaf a contender in the growing all-electric market. 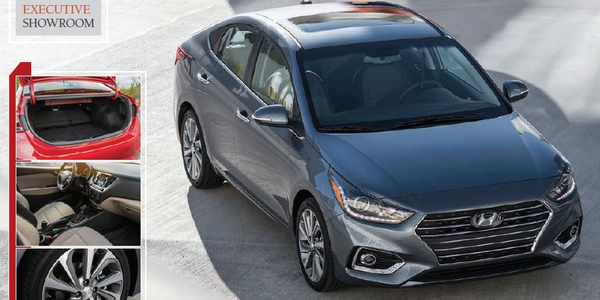 The new-for-2018 Accent gets a host of new technology and features and a stem-to-stern redesign worthy of its compact and midsize siblings. 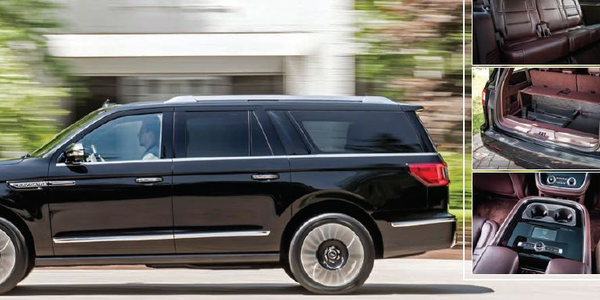 The fourth-generation Navigator adds horsepower, towing capacity, and the latest in driving technology to up the ante in the full-size luxury SUV segment. 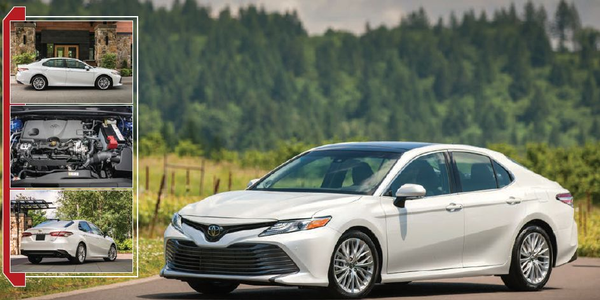 The 2018 Toyota Camry shakes up a staid midsize sedan segment with aggressive new styling and a 300-horsepower V-6 option. 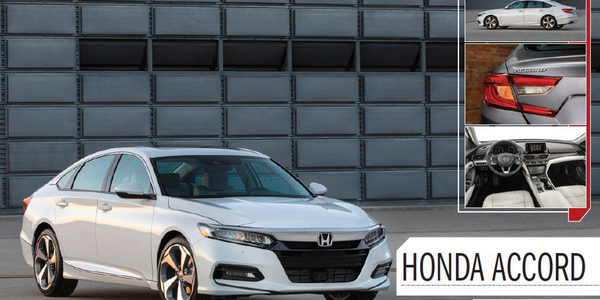 The 10th-generation Honda Accord sheds its V-6 and two-door options and debuts a new engine and transmission lineup to propel a slightly shorter, longer, and wider sedan. 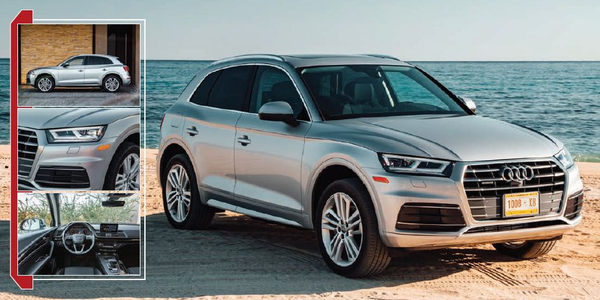 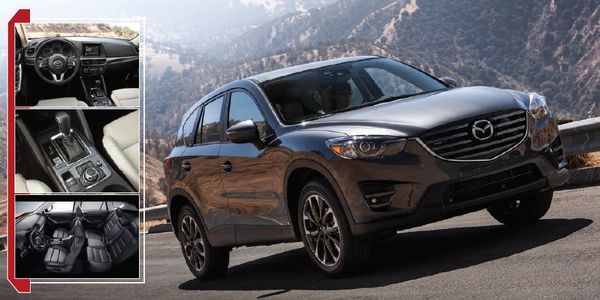 A dynamic, noiseless driving experience, upgraded safety features, and a power liftgate are among the highlights of the redesigned compact crossover SUV. 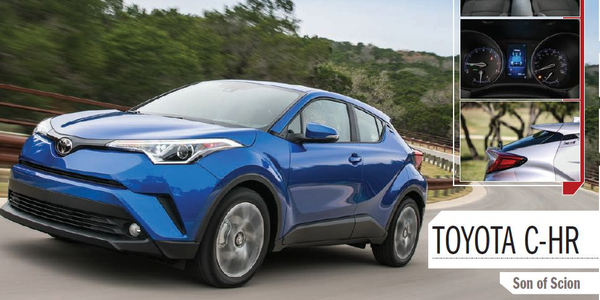 The spirit of Toyota’s discontinued youth brand lives on in the new subcompact crossover C-HR.

Buick Regal: From Prussia With Love 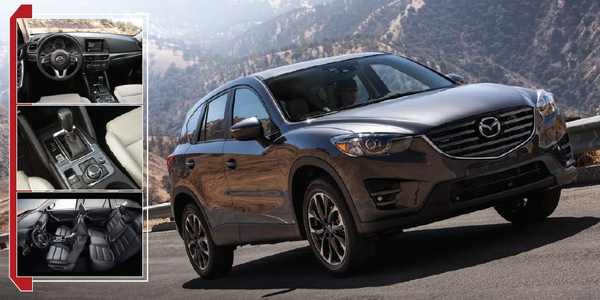 The new Regal hatchback and wagon will be built in Germany and are expected to compete with five-doors offered by Audi and BMW. 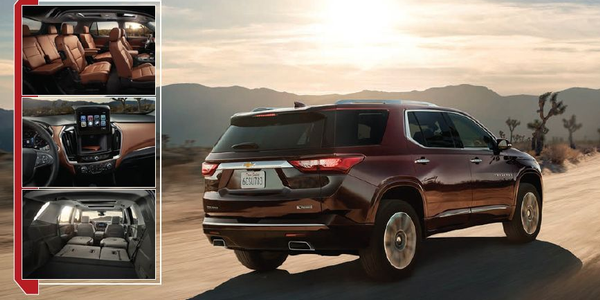 Billed upon its 2009 launch as a replacement for the Uplander minivan and TrailBlazer SUV, the Chevrolet Traverse maintains ties to both segments as it enters its second generation. General Motors describes it as a midsize crossover SUV. 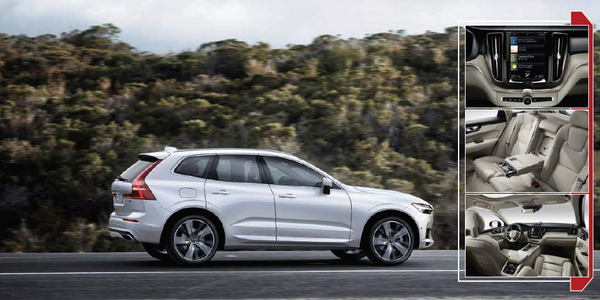 The demand for a full redesign has become increasingly urgent as new editions of the XC90, the S60 sedan, and the V60 and V60 Cross County wagons have turned heads in recent years. In 2018, the XC60 will join those vehicles and share their lineup of four-cylinder engines. 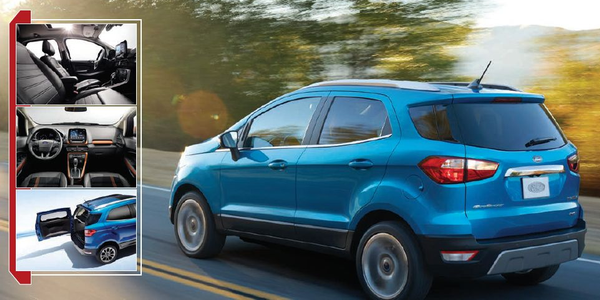 The 2018 Ford EcoSport is a brand-new, five-door, subcompact crossover SUV. It will compete in the burgeoning field of mini-utilities already staffed by competitors such as the Chevrolet Trax, Fiat 500X/Jeep Renegade, Kia Soul, Mazda CX-3, and Nissan Juke.

Subaru Impreza: A Nose for Action 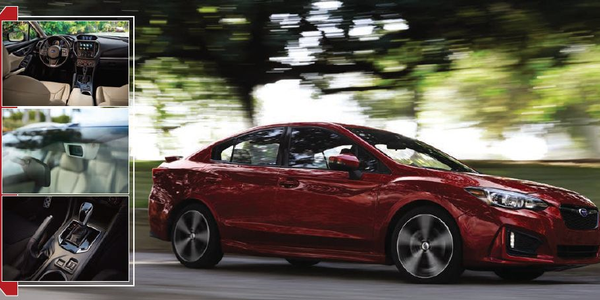 The Subaru Impreza has been completely redesigned for the 2017-MY. Available as a sedan or hatchback, the fifth-generation Impreza boasts new sheet metal, an upgraded interior, and new technology and safety features.

Lincoln Continental: Where Have You Been? 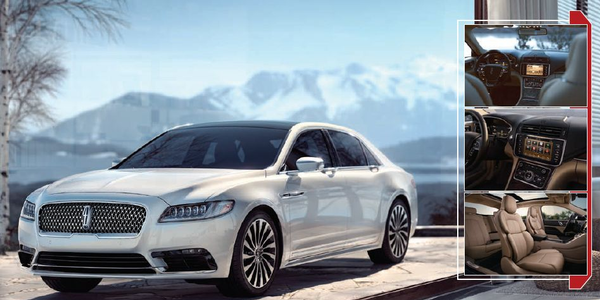 The Lincoln Continental has returned to America’s highways after 15 years in cold storage. It boasts a 117.9-inch wheelbase — a full 5 inches longer than the retired MKS — as well as three engine options with a bounty of Digital Age technology and features.