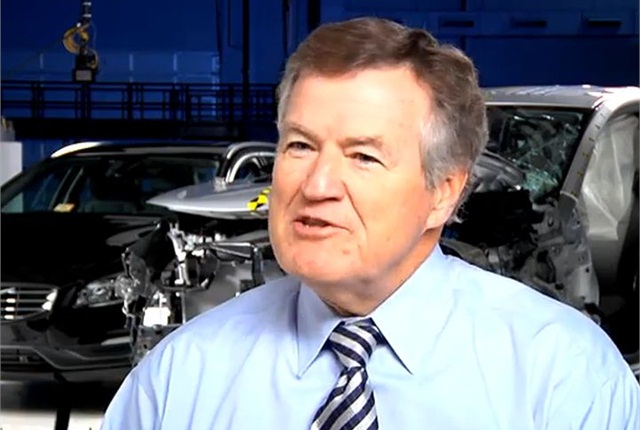 The number of 2015 model-year vehicles earning either of two awards from the Insurance Institute for Highway Safety has jumped to 71 from 39 at this time last year, giving fleet managers more choices for optimum protection in crashes.

The finding comes during a year that's expected to set a record for the number of recalls for older model-year vehicles. The number of vehicles recalled in 2014 is expected to exceed 58 million.

The number of 2015-MY winners in the top tier — Top Safety Pick+ — has increased by 11 for 2015, despite a tougher standard for front crash prevention. Toyota Motor Corp. has the most models on the list.