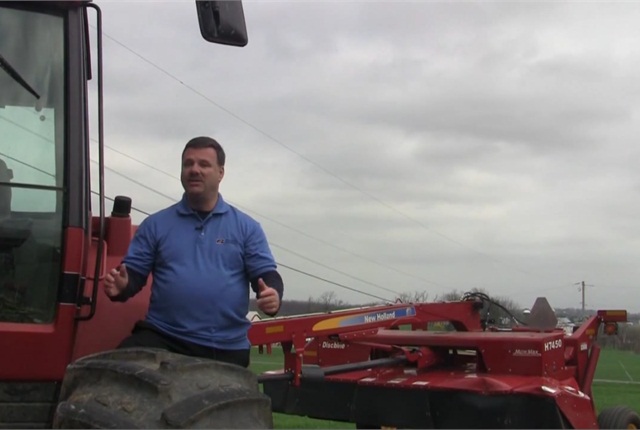 For many urban dwellers, the promise of a drive through a bucolic farming region – far away from urban congestion – seems inviting, even relaxing. But that doesn’t mean fleet drivers should let down their guard while traveling through rural areas.

Rural roads can pose a variety of dangers. Animals darting across the road, slow-moving farm vehicles just over the crest of a hill, low spots covered in rainwater – these are just a few examples.

A study released last year by the National Highway Traffic Safety Administration examined fatal crashes that occurred in 2012. Although 19 percent of the U.S. population lived in rural areas, rural fatalities represented 54 percent of all traffic fatalities in 2012. The study also found that the fatality rate per 100 million vehicle miles traveled was 2.4 times higher in rural areas than in urban areas (1.86 and 0.77, respectively).

Thirty-one percent (5,660) of the rural road fatalities were related to speeding. Alcohol-impaired driving and lower seat belt use were also major factors contributing to the higher rate of fatal crashes on rural roads.

According to the Ohio Department of Public Safety, these are some of the hazards that drivers should keep in mind:

The conditions above may require driving below the posted speed limit and using extra caution, the Ohio Department of Public Safety advises. Remember, in the event of a crash, it may take longer for emergency services to arrive. Here are some additional tips and warnings you can pass along to fleet drivers:

To view a video about the hazards posed by slow-moving farm vehicles, click on the photo or link below the headline. The Pennsylvania Farm Bureau produced the video.