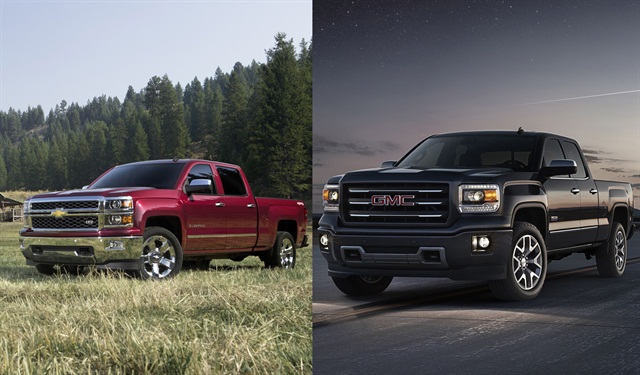 You can read our previous coverage of the 2014-MY Chevrolet Silverado and GMC Sierra here.